Self-Help for Young Adults on the Autism Spectrum 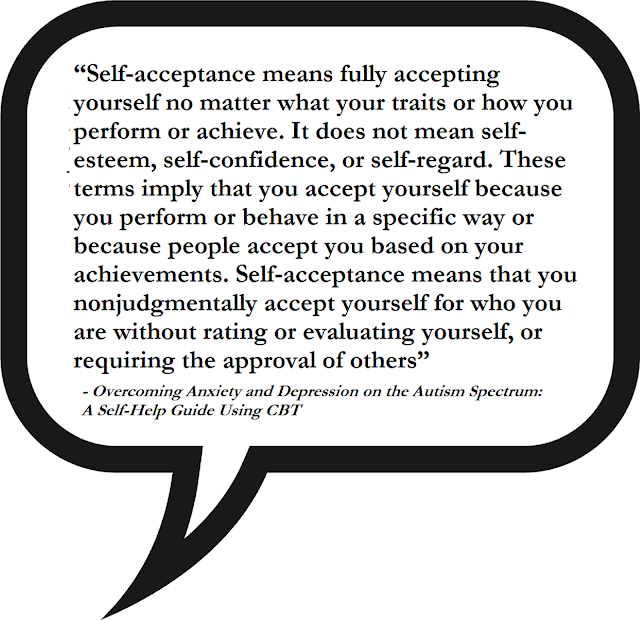 Overcoming Anxiety and Depression on the Autism Spectrum is available from Jessica Kingsley Publishers, Amazon, Barnes & Noble, Book Depository, Books-A-Million and other online book retailers.
Lee A. Wilkinson, PhD, CCBT, NCSP is author of the award-winning book, A Best Practice Guide to Assessment and Intervention for Autism and Asperger Syndrome in Schools, published by Jessica Kingsley Publishers. He is also editor of a best-selling text in the APA School Psychology Book Series, Autism Spectrum Disorder in Children and Adolescents: Evidence-Based Assessment and Intervention in Schools.
Posted by Lee A. Wilkinson bestpracticeautism.com at Tuesday, September 20, 2016 0 comments Links to this post 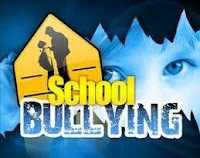 What are the implications of this study? The authors offer several suggestions for school-based bullying prevention and intervention programming. For example, anti-bullying interventions emphasizing prosocial skills should be implemented for students, regardless of their ability. Students in general education could help the process by serving as prosocial role models for students with disabilities. Teachers may also provide reinforcement for prosocial behavior or assign students in general education with students in special education in small groups to work on class projects together to promote positive interaction. For students with both behavioral and observable disabilities, providing support and teaching strategies to cope with peer victimization are important. Helping students with observable disabilities become better integrated into general education classes may help prevent them from being bullied. "Programming should be consistently implemented across general and special education, should occur in each grade and should be part of an inclusive curriculum," the authors recommend. "A culture of respect, tolerance and acceptance is our only hope for reducing bullying among all school-aged youth."
Lee A. Wilkinson, PhD is author of the award-winning book,  A Best Practice Guide to Assessment and Intervention for Autism and Asperger Syndrome in Schools. He is also editor of a best-selling text in the American Psychological Association (APA) School Psychology Book Series, Autism Spectrum Disorder in Children and Adolescents: Evidence-Based Assessment and Intervention in Schools. His latest books include, Overcoming Anxiety and Depression on the Autism Spectrum: A Self-Help Guide Using CBT and A Best Practice Guide to Assessment and Intervention for Autism Spectrum Disorder in Schools (2nd edition).
© 2016 Lee A. Wilkinson, PhD
Posted by Lee A. Wilkinson bestpracticeautism.com at Monday, September 05, 2016 0 comments Links to this post