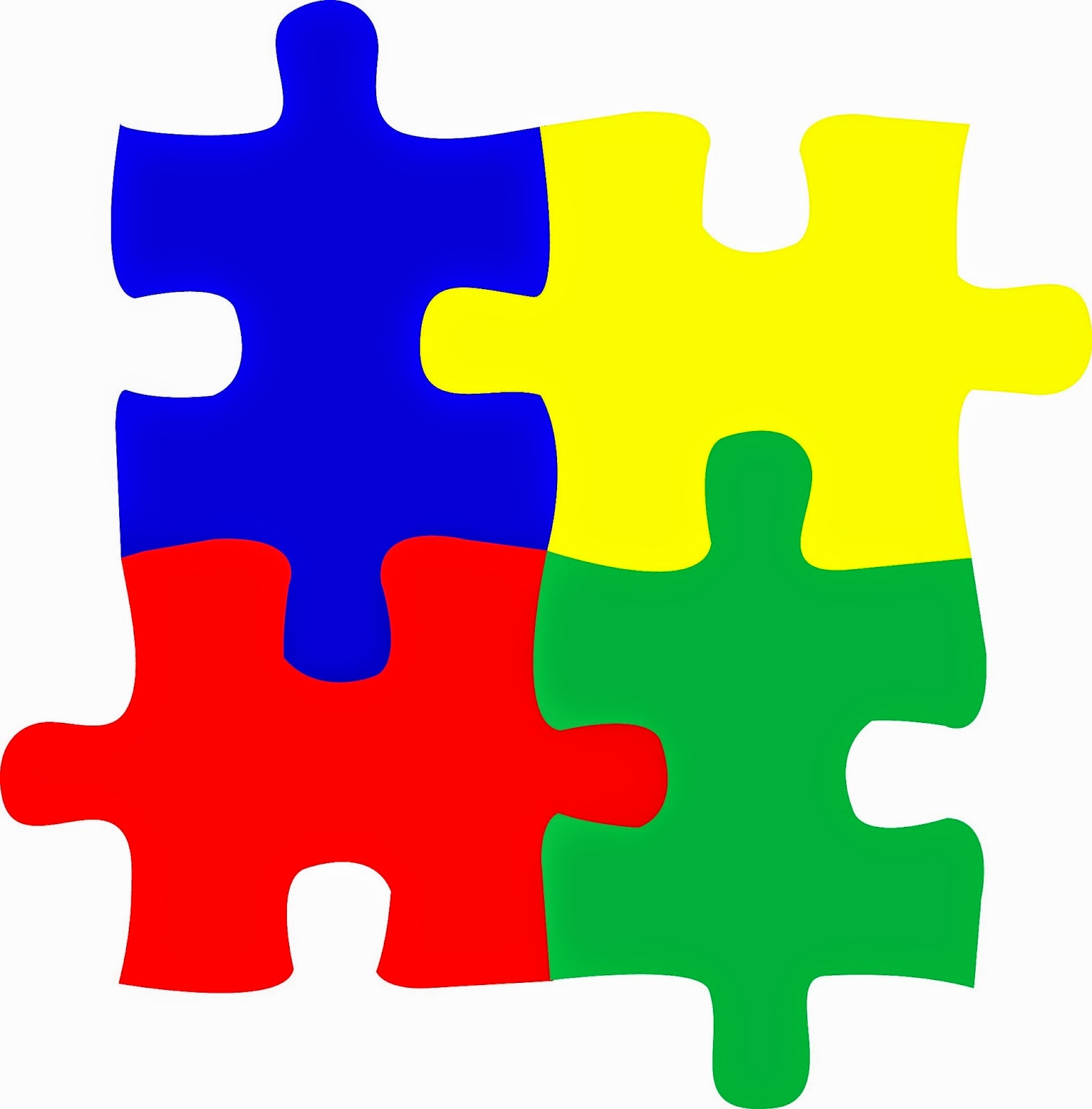 It is well established that early intervention is a critical determinant in the course and outcome of autism spectrum disorders (ASD). Early intensive behavioral intervention (EIBI) is considered a central feature of intervention programming for children with autism. EIBI programs are among the most and best researched of the psychoeducational interventions. A new comparative effectiveness review prepared for the Agency for Healthcare Research and Quality (AHRQ) finds that there is substantially more evidence for behavior therapy in treating autism than just a few years ago. The report, Therapies for Children With Autism Spectrum Disorder: Behavioral Interventions Update, is based on research conducted by the Vanderbilt Evidence-based Practice Center and brings practitioners up to date about the current state of evidence related to behavioral interventions.
Evidence from the original report published in 2011 and the current update suggests that early behavioral and developmental intervention based on the principles of ABA delivered in an intensive (>15 hours per week) and comprehensive (i.e., addressing numerous areas of functioning) approach can positively affect a subset of children with ASD. Across approaches, children receiving early intensive behavioral and developmental interventions demonstrate improvements in cognitive, language, adaptive, and ASD impairments compared with children receiving low- intensity interventions and diverse non–ABA-based intervention approaches. In sum, the report reflects a growing evidence base suggesting that behavioral interventions are associated with positive outcomes for some children with ASD. “We are finding more solid evidence, based on higher quality studies, that these early intensive behavioral interventions can be effective for young children on the autism spectrum, especially related to their cognitive and language skills,” said Amy Weitlauf of Vanderbilt who led the review. “But the individual response to these treatments often varies from child to child.”
The report also indicates a growing evidence base suggesting that children receiving targeted play-based interventions (e.g., joint attention, imitation, play-based interventions) demonstrate improvements in early social communication skills. Children receiving targeted joint attention packages in combination with other interventions show substantial improvements in joint attention and language skills over time. There is also evidence across a variety of play-based interventions that young children may display short-term improvements in early play, imitation, joint attention, and interaction skills. Cognitive behavioral therapy (CBT) for comorbid conditions such as anxiety had the largest number of high-quality studies in the current review. A strong evidence base now suggests that school-aged children with average to above average cognitive ability and co-occurring anxiety symptoms receiving manualized CBT therapy show substantial improvements in anxiety compared with wait-list controls.
It should be noted that the report is not intended to be a substitute for the application of clinical judgment. Research findings are not the only factor involved when selecting an intervention. Professional judgment and the values and preferences of parents, caregivers, and the individual’s unique needs and abilities are also important. Unfortunately, intervention research cannot predict, at the present time, which particular intervention approach works best with which children. No single approach, intervention strategy, or treatment is effective for all children with ASD, and not all children will receive the same level of benefit. Given the heterogeneity of the expression of ASD across children, a critical area for further research is understanding which children are likely to benefit from particular interventions. To date, studies have failed to adequately describe the characteristics of interventions (or the children receiving them) in a way that helps clarify why certain children show more positive outcomes than others. Substantial scientific advances are needed to enhance our understanding of which interventions are most effective for specific children with ASD and to isolate the elements or components of interventions most associated with effects. Finally, the literature lacks studies that directly compare interventions or utilize combinations of interventions (e.g., comparing medical interventions with behavioral interventions, with educational interventions, or with allied health interventions), despite the fact that most children receive multiple concurrent treatments.
Weitlauf AS, McPheeters ML, Peters B, Sathe N, Travis R, Aiello R, Williamson E, Veenstra-VanderWeele J, Krishnaswami S, Jerome R, Warren Z. Therapies for Children With Autism Spectrum Disorder: Behavioral Interventions Update. Comparative  Effectiveness Review No. 137. (Prepared by the Vanderbilt Evidence-based Practice Center under Contract No. 290-2012-00009-I.) AHRQ Publication No. 14-EHC036-EF. Rockville,  MD: Agency for Healthcare Research and Quality; August 2014.
http://www.effectivehealthcare.ahrq.gov/reports/final.cfm
Lee A. Wilkinson, PhD, CCBT, NCSP is author of the award-winning book, A Best Practice Guide to Assessment and Intervention for Autism and Asperger Syndrome in Schools, published by Jessica Kingsley Publishers. Dr. Wilkinson is also editor of a best-selling text in the APA School Psychology Book Series, Autism Spectrum Disorder in Children and Adolescents: Evidence-Based Assessment and Intervention in Schools, and author of Overcoming Anxiety and Depression on the Autism Spectrum: A Self-Help Guide Using CBT. His latest book is A Best Practice Guide to Assessment and Intervention for Autism Spectrum Disorder in Schools  (2nd Edition).

Posted by Lee A. Wilkinson bestpracticeautism.com at Sunday, September 14, 2014 0 comments